Sunday Photo Fiction is a weekly challenge presented by my old friend Al Forbes.
The idea is to write a short story (200 word max) inspired by what you see in his picture (below).
This week’s rugged view makes me think of the Maures Mountains, which tower above Medville.
And, of course, of Al himself, a pretty rugged sort of chap!
Click on this link to enter your tale, and see what others have written. 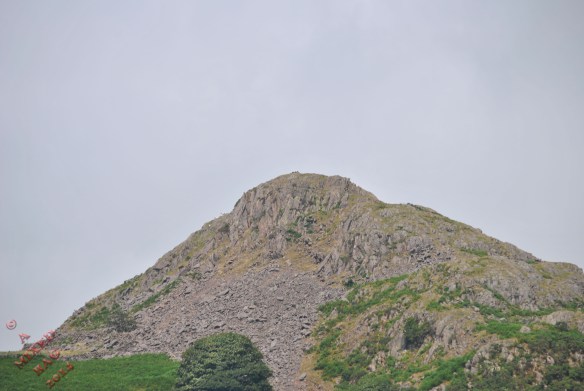 The little town has a rather bloody history.
It sits high in the Massif des Maures, and its fort was the site of the last stand of the Moors in 973 AD.
They were all slaughtered.
The views from here are breathtaking.
To the south-east lies the Mediterranean Sea, with St Tropez visible through a gap in the hills some 15 kilometres away.
Far to the north tower the snow-capped Alps.
To the north-west I am amazed to see the landmark mountain of Sainte-Victoire, beloved of Cezanne, maybe 100 kilometres distant.
My new bride points excitedly to something much closer.
What is that, she asks, indicating a small body of water maybe 10 kilometres away.
It is in a hollow, and surrounded on three sides by pine trees.
Looks like a lake, I say.
I didn’t know that was there, she says, did you?
No, I smile at her, but I haven’t spent as much time in this area as you have, my love.
The truth is that I remember all too clearly my one visit there.
It was just a few years ago, when I drowned my second wife. 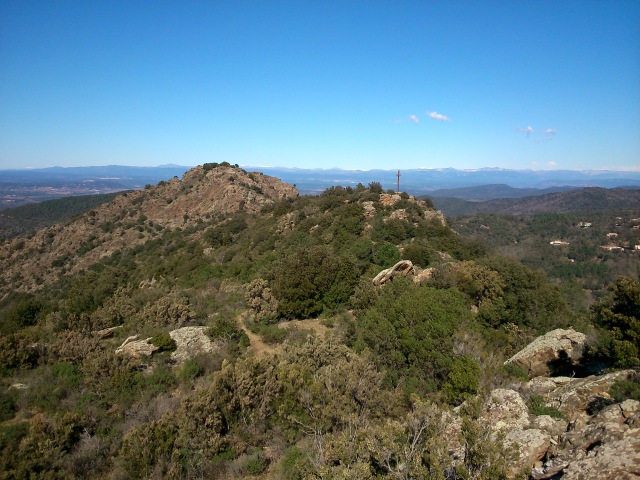 A Scot who has discovered Paradise in a small town he calls Medville on the Côte d'Azur, C.E. Ayr has spent a large part of his life in the West of Scotland and a large part elsewhere. His first job was selling programmes at his local football club and he has since tried 73 other career paths, the longest being in IT, with varying degrees of success. He is somewhat nomadic, fairly irresponsible and, according to his darling daughter, a bit random.
View all posts by ceayr →
This entry was posted in Sound Bite Fiction and tagged 200 words, flash fiction, massif des maures, maures mountains, mediterranean sea, paul cezanne, sainte victoire, short story, sound bite fiction, st tropez, sunday photo fiction. Bookmark the permalink.