Friday Fictioneers is hosted by the wonderful Rochelle, the undisputed master of what I call Sound Bite Fiction.
She sets the weekly challenge, the standard, and the prompt photo.
The idea, as always, is to write a story of around 100 words based on the picture below, which this week is one of her own. 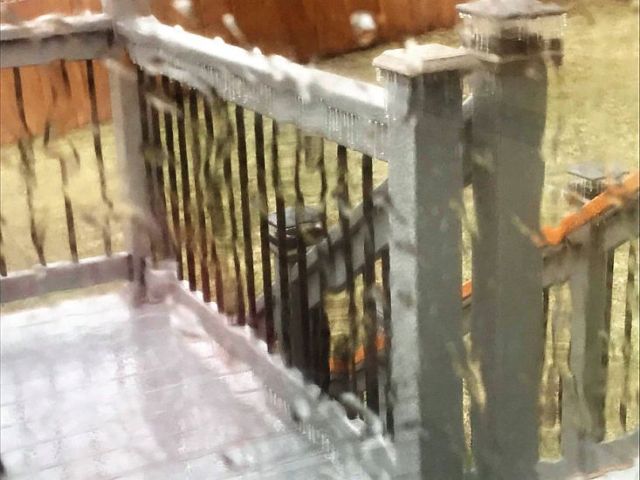 Click here to hear the author read his words:

Well, well, imagine that.
As Willie Shakespeare might have said, who’da thunk it?
Portuguese Tony is not as dumb as he looks.
Some of you might recall that I was asked to, erm, solve a wee problem.
He was that wee problem.
Or rather, his big mouth was.
He upset a lot of people.
The wrong people.
The people who pay me to solve wee problems.
So I took the appropriate steps.
Nearly.
It did not go quite as planned.
So right now I have my own problem.
Tony.
I’ll try again, more carefully, when I get out of hospital.

A Scot who has discovered Paradise in a small town he calls Medville on the Côte d'Azur, C.E. Ayr has spent a large part of his life in the West of Scotland and a large part elsewhere. His first job was selling programmes at his local football club and he has since tried 73 other career paths, the longest being in IT, with varying degrees of success. He is somewhat nomadic, fairly irresponsible and, according to his darling daughter, a bit random.
View all posts by ceayr →
This entry was posted in Sound Bite Fiction and tagged 100 words, big mouth, flash fiction, friday fictioneers, Portuguese Tony, problem, shakespeare, short story, sound bite fiction. Bookmark the permalink.