This week’s Līgo Haībun Challenge comes courtesy of the wonderful Penny, in cahoots with her cool companions Nightlake and The Pirate. 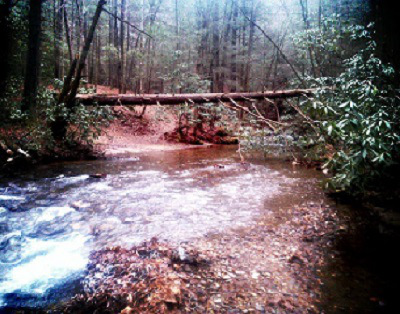 Copyright: David Thoughts From The Outdoors

Conversation with a Grandson

I was just about your age when we moved to South Africa.
We lived in a place called Isipingo Beach, a little village which sat high on a bluff overlooking the Indian Ocean.
Oh, a bluff is a headland, steep and rocky, with the river and the ocean bordering it on two, maybe two and a half sides.
It was great, we pretty much ran wild, had a freedom that is not possible living in a city nowadays like you do.
I remember that the playing fields were just outside the village, at the foot of the hill, obviously, where the ground was flat.
That’s where we played rugby, soccer, field hockey, cricket, whatever!
There was only one road in and out of the village and it was a long way round to get to the pitches, so we would just go down through the woods.
Yes, I would go through the woods by myself, it wasn’t really so scary!
Maybe a hundred yards or so, and quite steep.
But the exciting part, at least for a wee Scots laddie, was that there were monkeys!
Of course they were in the trees!
And they were never happy.
They would chatter loudly, leaping up and down, and hurling stuff at whoever was passing.
Stuff like twigs, fruit, berries, faeces ….
Pooh.
Yes, really!
Why?
Now that is a good question.
I guess because they didn’t like strangers intruding on their territory.
You are very wise, Grasshopper, they acted just like some people do, people who are afraid of anything or anyone different.

to be different
is not a crime
but a blessing