Sunday Photo Fiction is a weekly challenge presented by my old friend Al Forbes.
The idea is to write a short story (200 word max) inspired by what you see in his picture (below).
Today I thought, when I first saw Al’s rather belated photo, two very different things.
One, Al is a numpty.
But he is a friend, and a good guy.
Two, I know nothing about horticulture.
Well, I am a Scot, so anything with ‘culture’ is a different world.
Click on this link to enter your tale, and see what others have written. 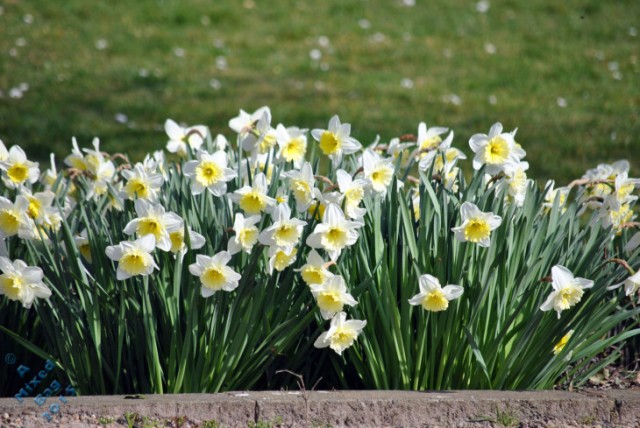 Everything is coming up roses.
I can see the future.
I am rich beyond belief.
It is too easy.
I can see how the stock market will move.
I can foresee the results of sporting events.
I cannot fail to make money.
Everything I was told was the truth.
He said he would let me see the future.
But for a price.
He promised my health would not be affected, nor any of my senses.
I would remain as active as before, still play rugby and my guitar.
He would not tell me the price in advance.
He said it was something I would not miss.
So do I?
It is hard to say.
You see, I can see the future, but not the past.
He took my memory.
I do not know who I am.

A Scot who has discovered Paradise in a small town he calls Medville on the Côte d'Azur, C.E. Ayr has spent a large part of his life in the West of Scotland and a large part elsewhere. His first job was selling programmes at his local football club and he has since tried 73 other career paths, the longest being in IT, with varying degrees of success. He is somewhat nomadic, fairly irresponsible and, according to his darling daughter, a bit random.
View all posts by ceayr →
This entry was posted in Sound Bite Fiction and tagged 200 words, coming up roses, flash fiction, for a price, future perfect, rich beyond belief, see the future, short story, sound bite fiction, sunday photo fiction. Bookmark the permalink.