Sunday Photo Fiction is a weekly challenge presented by my old friend Al Forbes.
The idea is to write a short story (200 word max) inspired by what you see in the picture (below).
This week our intrepid leader provides an entertaining image, which sadly took me to the darkest of dark places.
My apologies in advance, especially to UK readers.
Click on this link to enter your tale, and to see what others have written. 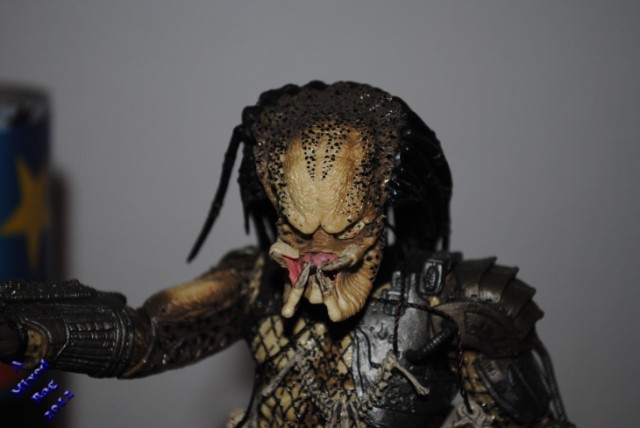 Click here to hear this 90-second story read by the author: The Monster

I stare out over the desolate moorland.
The newspaper slips from my fingers, falls to the ground.
The headline screams up at me.
The Monster is Dead
And there is the photograph of the face that has haunted me for five decades.
Beside it, as always, is the equally evil countenance of his blonde accomplice.
A tear runs down my face.
I am surprised, I thought I had cried myself dry long ago.
But now I realise they will only stop when I die.
It won’t be long now, I am over eighty years old.
My little boy would be sixty, almost a pensioner.
I would probably be a grandfather.
But no, he would probably be a grandfather!
But he didn’t even live into his teens.
Because of these creatures.
It has always been believed that he is buried out here, but now we will never know for sure.
That is the final, cruellest pain.
That even on his deathbed this vile being could not feel enough humanity to say where they had put my boy.
I stare out over the desolate moorland.
And weep.

A Scot who has discovered Paradise in a small town he calls Medville on the Côte d'Azur, C.E. Ayr has spent a large part of his life in the West of Scotland and a large part elsewhere. His first job was selling programmes at his local football club and he has since tried 73 other career paths, the longest being in IT, with varying degrees of success. He is somewhat nomadic, fairly irresponsible and, according to his darling daughter, a bit random.
View all posts by ceayr →
This entry was posted in Sound Bite Fiction and tagged 200 words, flash fiction, ian brady, moors murders, myra hindley, short story, sound bite fiction, sunday photo fiction, the monster. Bookmark the permalink.